The Source engine is great for customization and modding but its graphics processing can certainly be improved upon.

A social media user has been porting beloved Counter-Strike: Global Offensive maps into Blender. The lighting, shadows, and texture quality is far beyond anything the Source engine is capable of. The project shows off how insanely detailed CSGO could be if it ran on a modern video game engine. Dust_2, Mirage, and Italy are the first releases from the project.

The most striking difference is the lightning and shadows. Blender is especially good at rendering realistic light maps with soft shadows. The impact is easily noticeable on shiny surfaces. This screenshot of Italy in Blender even has light reflecting off watermelons. You won’t find that in Source CSGO. The darker tunnels and brighter bomb sites create a somber mood unique to Blender CSGO.

It’s worth noting that Blender is purely a rendering engine. As beautiful as they are, the pictured maps cannot be played on in any way. The real CSGO engine must also render 10 players, the bomb, guns, grenades, physics objects, and sometimes chickens depending on the map. All that rendering has an impact on how good CSGO’s graphics can look but running on a 17-year-old engine certainly has an impact.

Why hasn’t CSGO been ported to Source 2 yet?

Source 2 is the sequel to the original Source engine made by Valve in 2004. Source 2 is currently only used for Dota 2, Half-Life: Alyx, and Dota Underlords. The Dota 2 card game spinoff Artifact also runs on Source 2 but has since been abandoned by Valve. A small portion of Valve’s virtual reality tutorial The Lab was made with Source 2. Transitioning CSGO to Source 2 has been on Valve’s horizon ever since the engine first launched.

Porting a pre-existing game into Source 2 is much easier said than done. Updates like different lighting and the process for porting maps into Source 2 may be simple but existing gameplay mechanics would have to be entirely made from scratch to fit the new system. Valve developers have stated that CSGO’s game feel might be lost entirely upon switching to Source 2.

Dota 2’s transition to the Source 2 posed a number of problems for Valve. Certain graphics features went missing for years after Dota 2’s Reborn update. Similar problems could delay or even prevent CSGO’s move to Source 2. 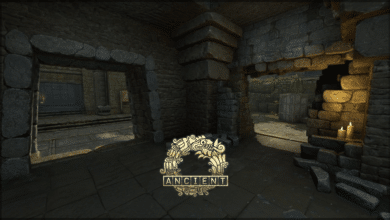 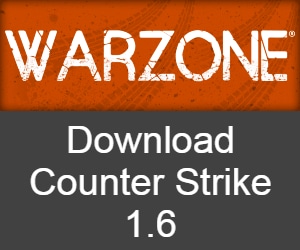