Since CS:GO’s release in 2012, some of the most common feedback we’ve received has been about the challenge of spotting characters in the world. Because every map in the game features significant variety of lighting and detail, even characters designed to read well in a map might get lost when viewed from a particular angle in a particular location.

To improve character read across all maps and locations, we’ve added a new graphics setting called ‘Boost Player Contrast’ which is enabled by default. It’s a special post process filter that applies to stationary characters, creating local contrast so that characters stand out from the background.

This is now enabled by default and you can find the new setting in Video->Advanced Video->‘Boost Player Contrast’.

In addition to the changes above, we modified the textures of some character models (and custom-authored the coarse mipmap levels in some cases), and adjusted fog.

In CS:GO, fog is applied separately to characters and the rest of the world. To help characters stand out from the background at longer distances, we’ve decreased the fogging on characters across all maps (and slightly increased the world fog in Dust 2). 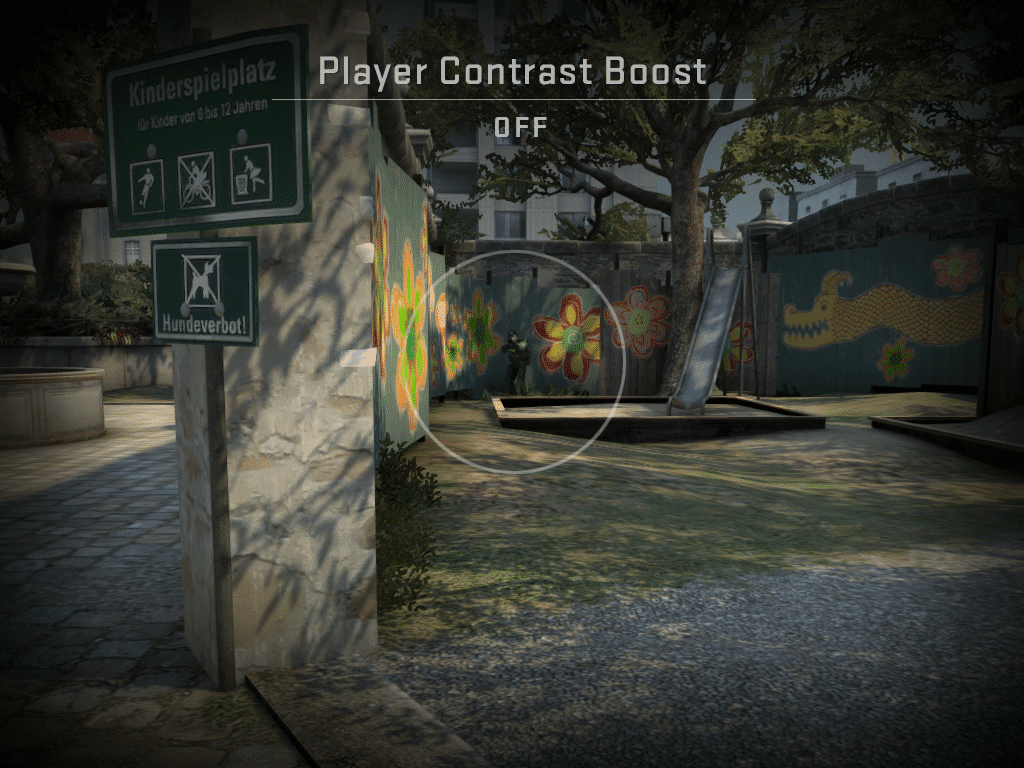 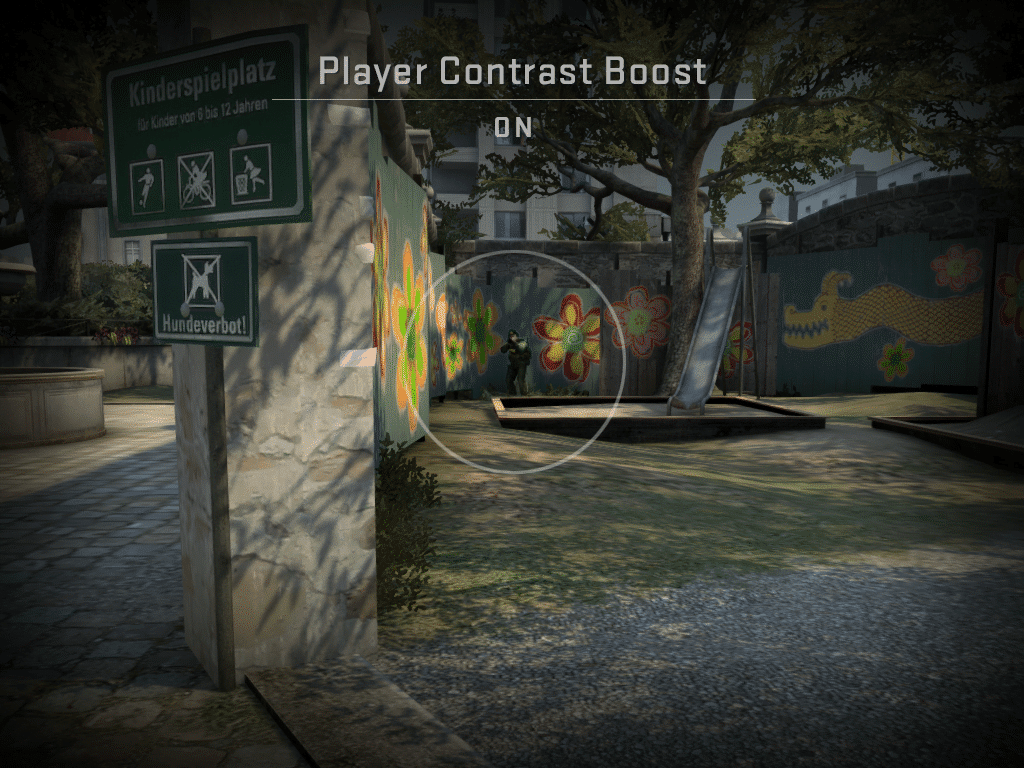 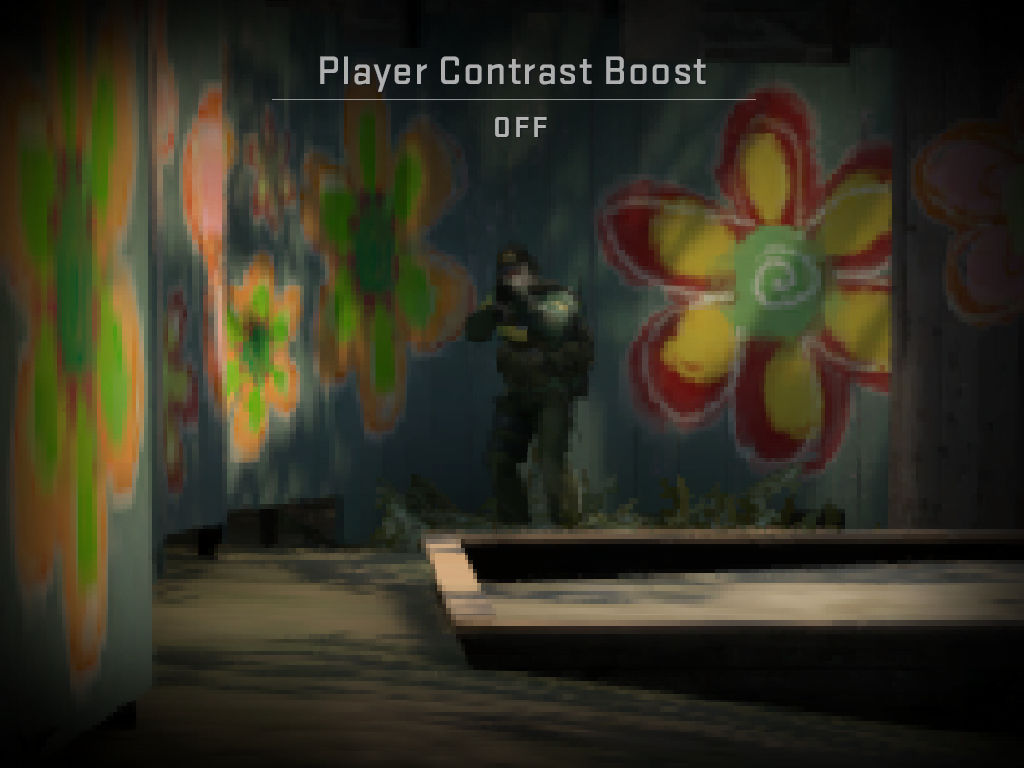 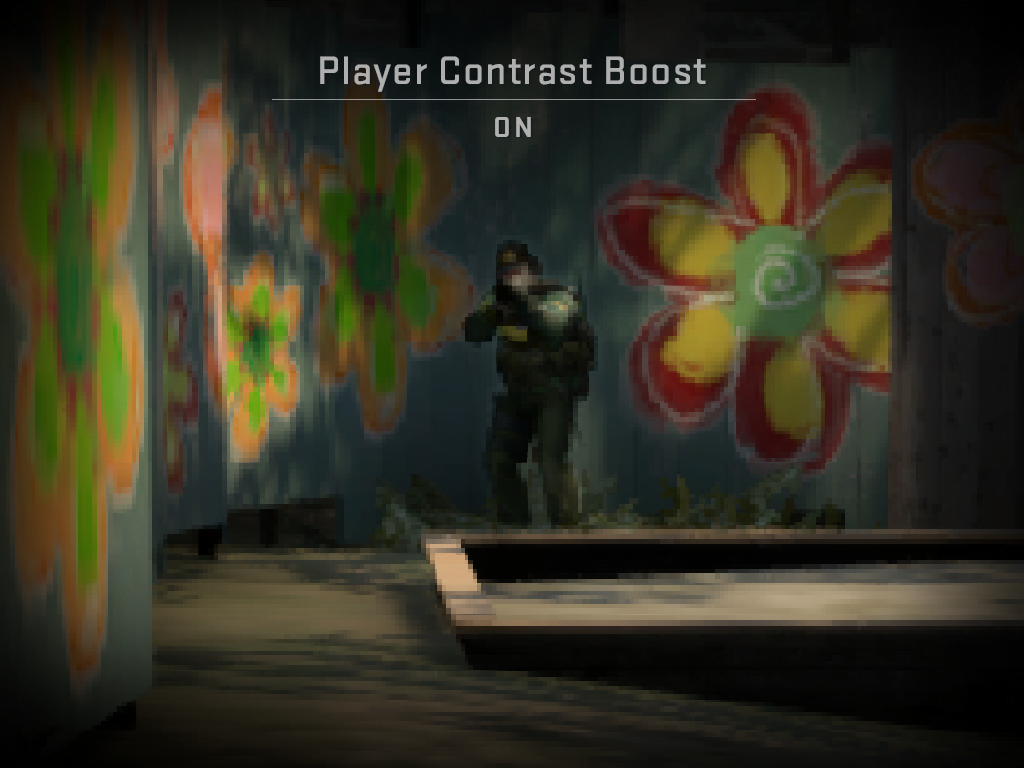 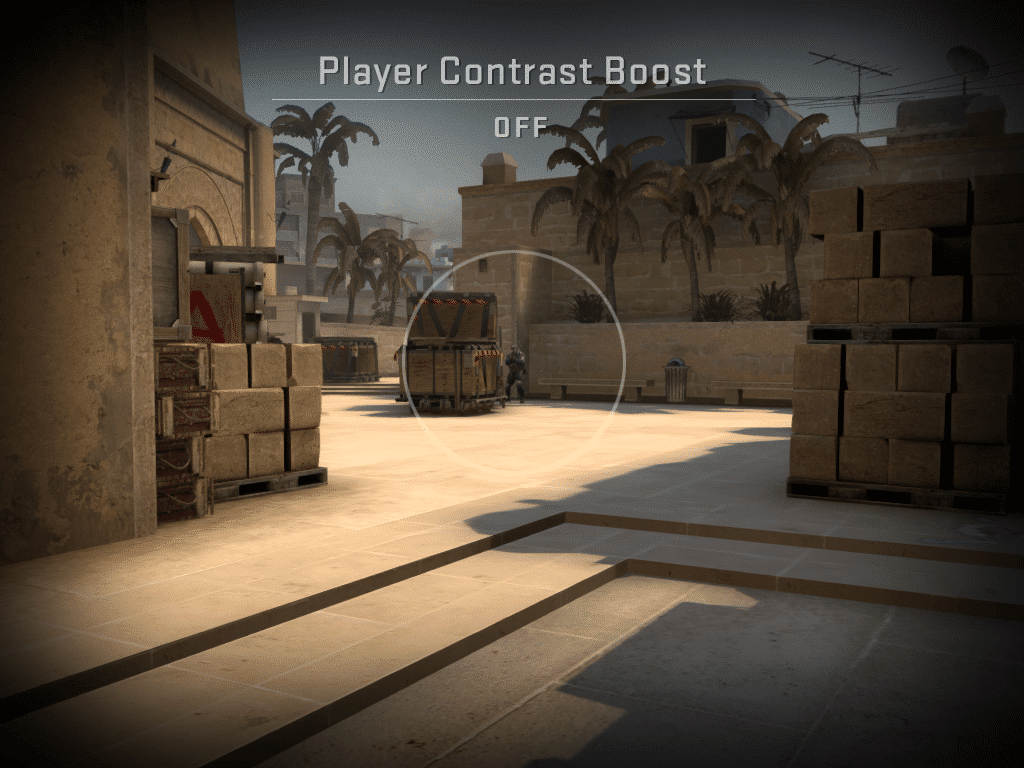 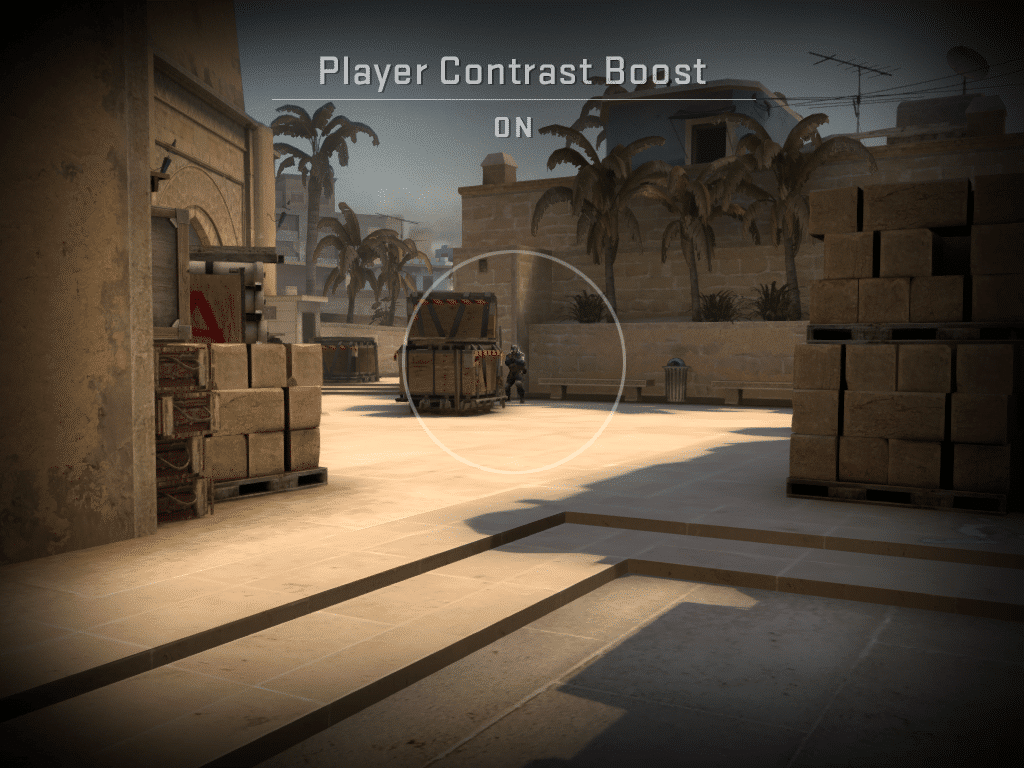 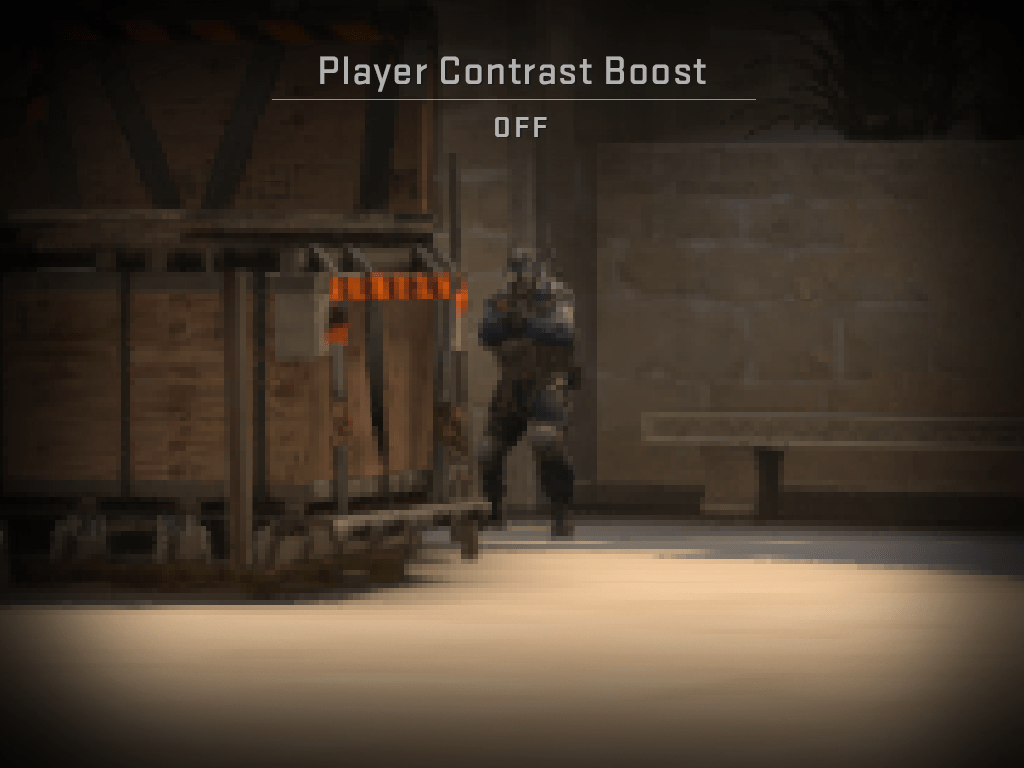 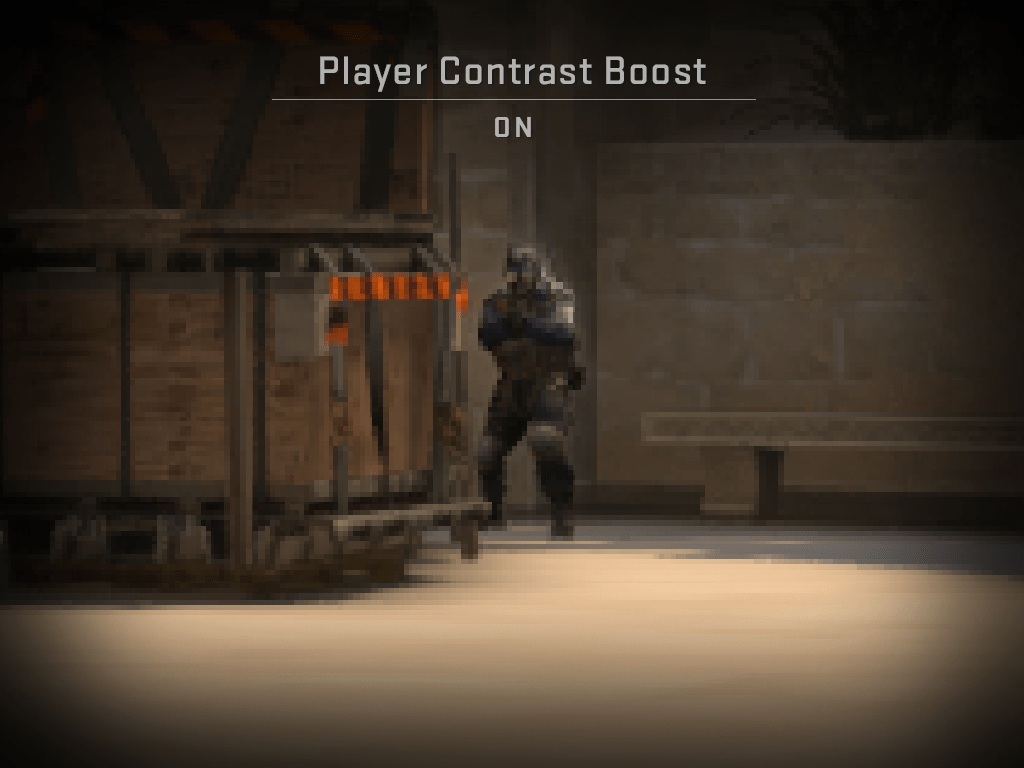 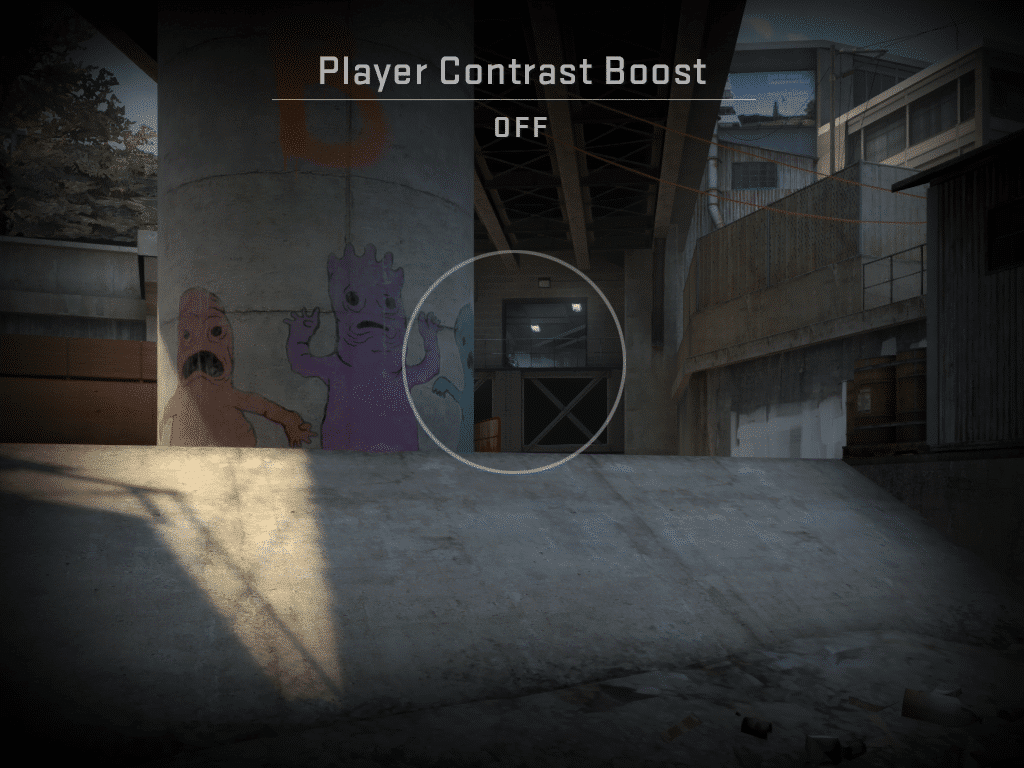 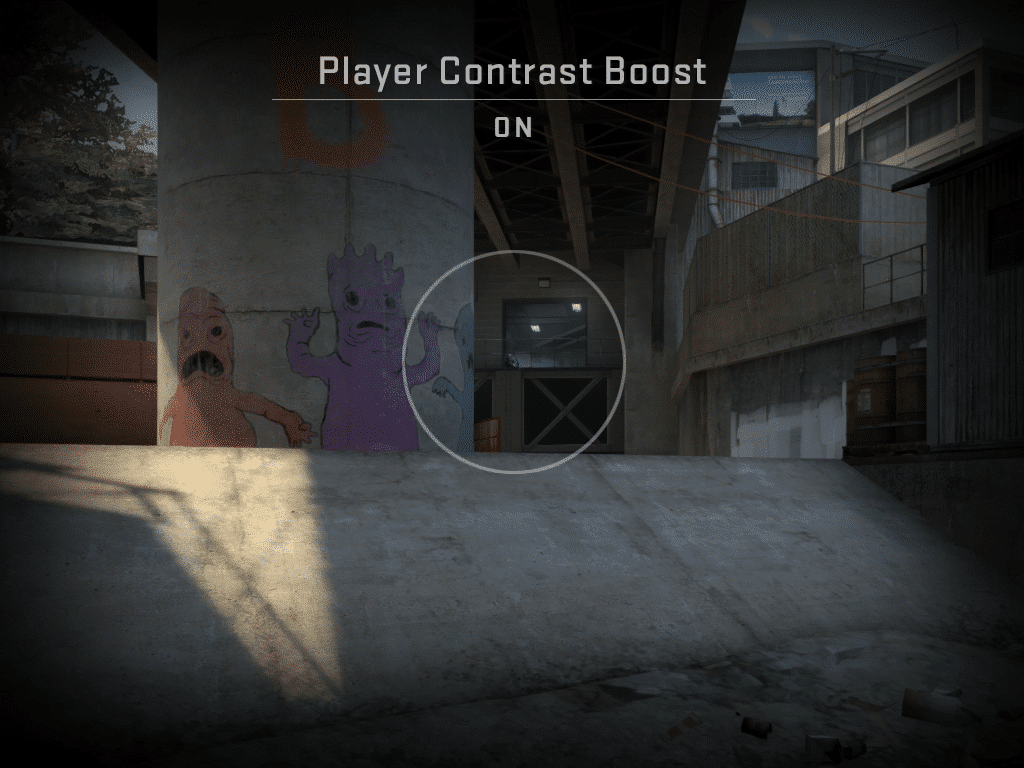 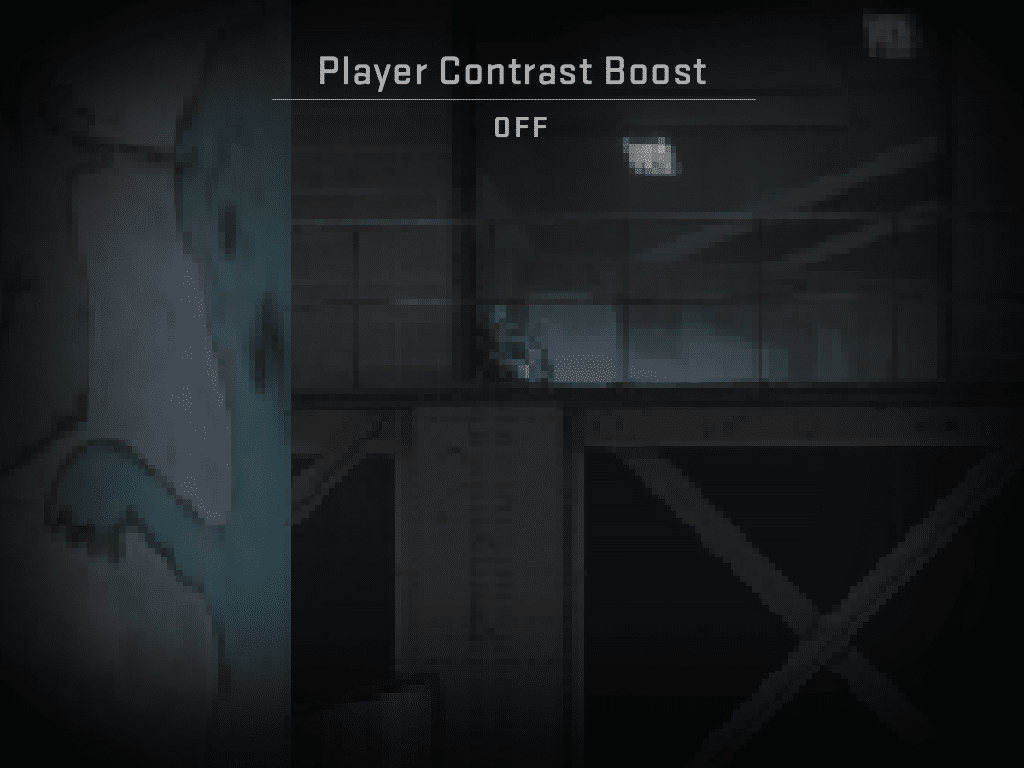 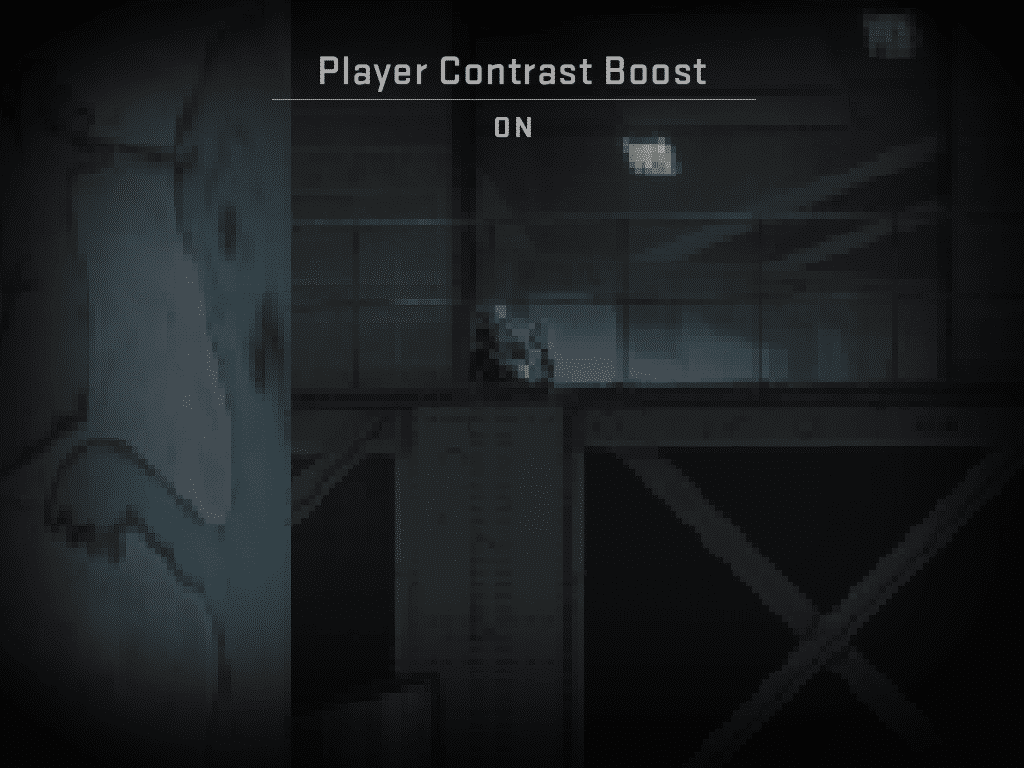 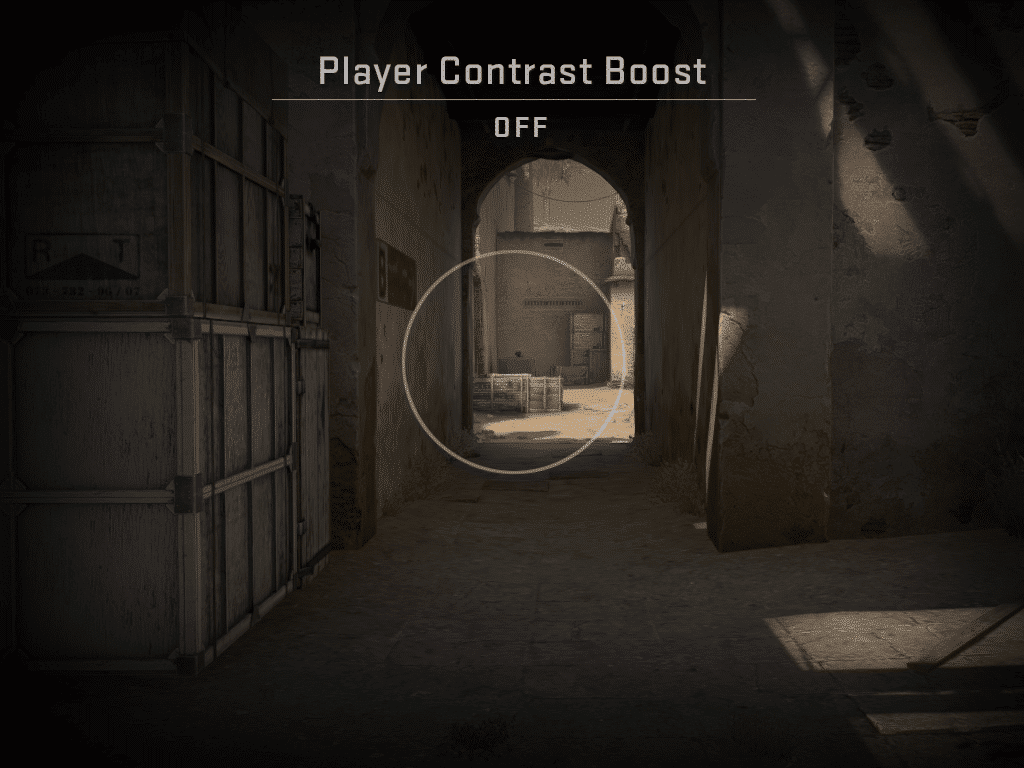 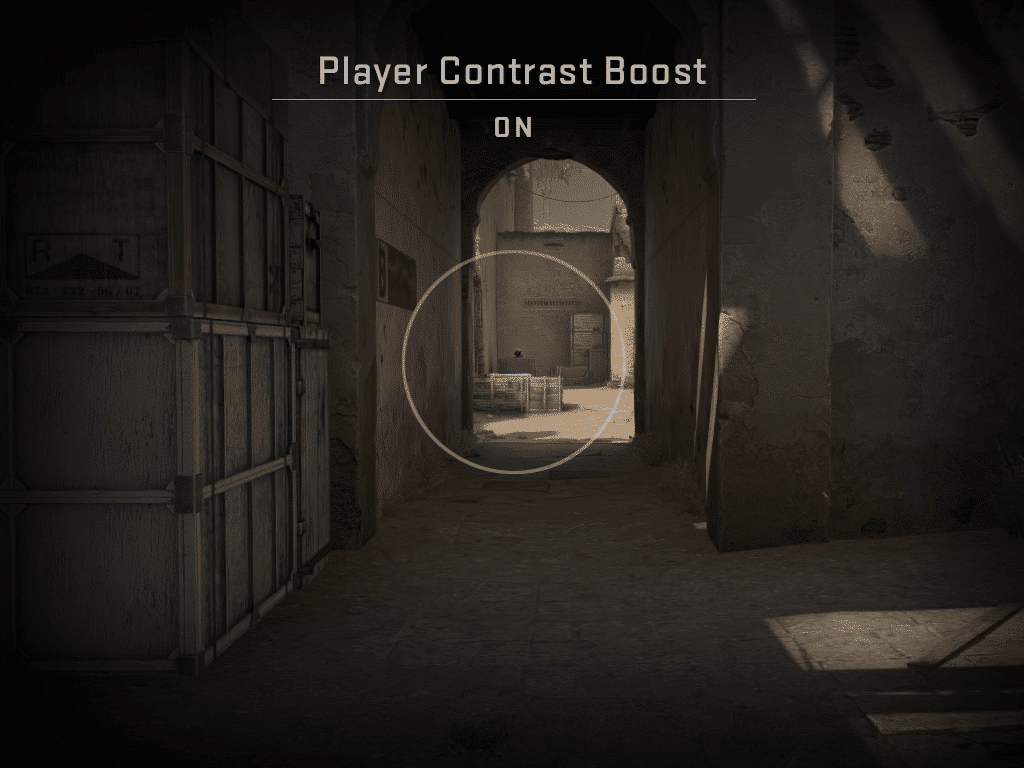 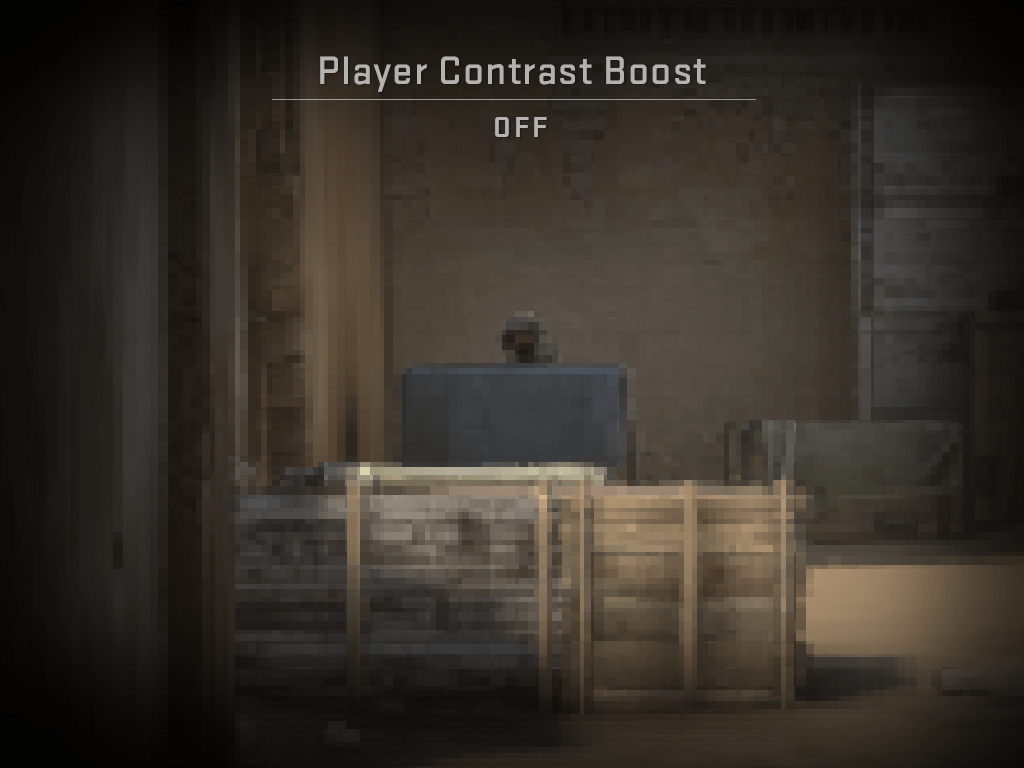 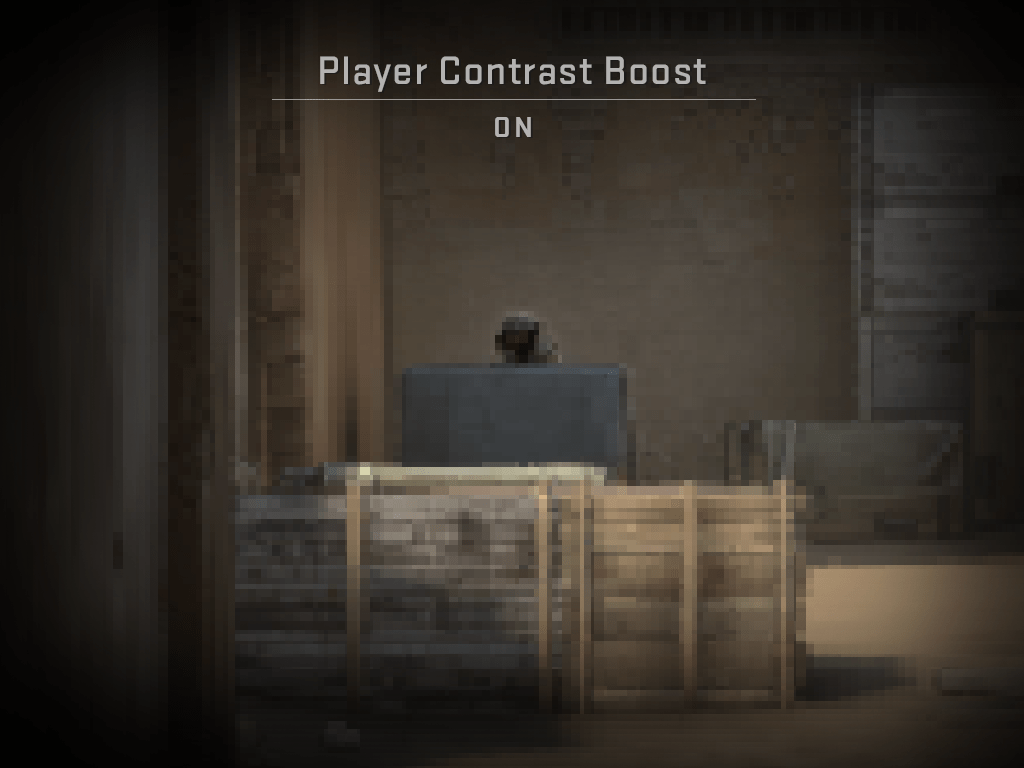 In addition to the ‘Boost Player Contrast’ setting, we’re continuing to improve visibility by changing specific areas of maps. 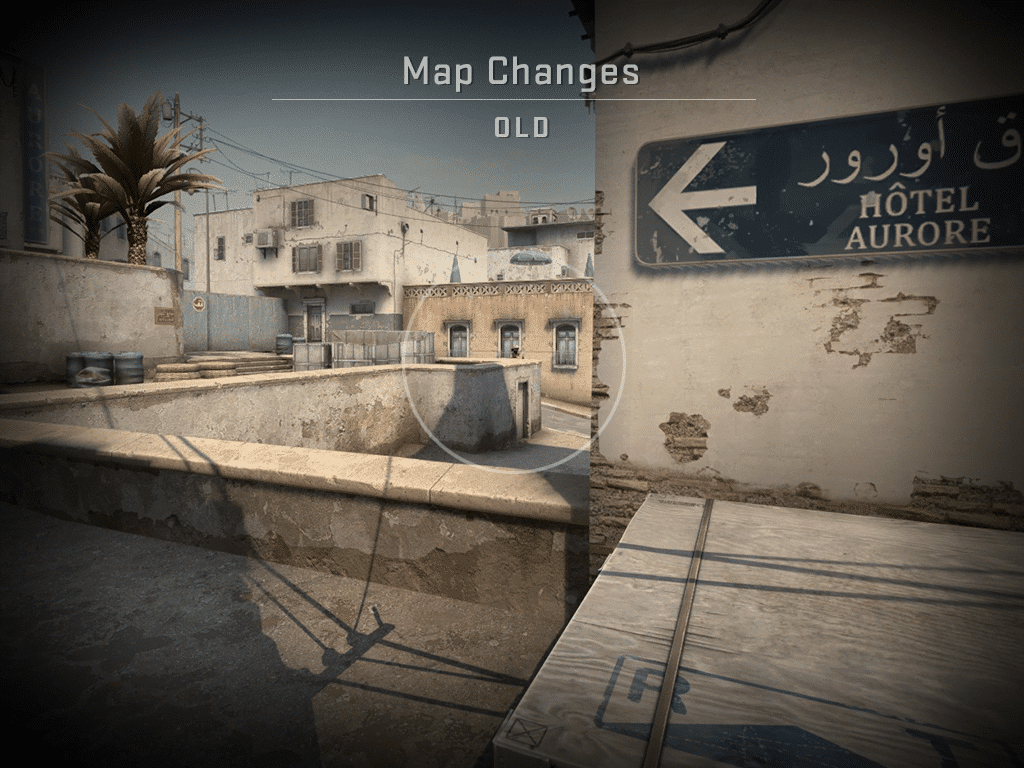 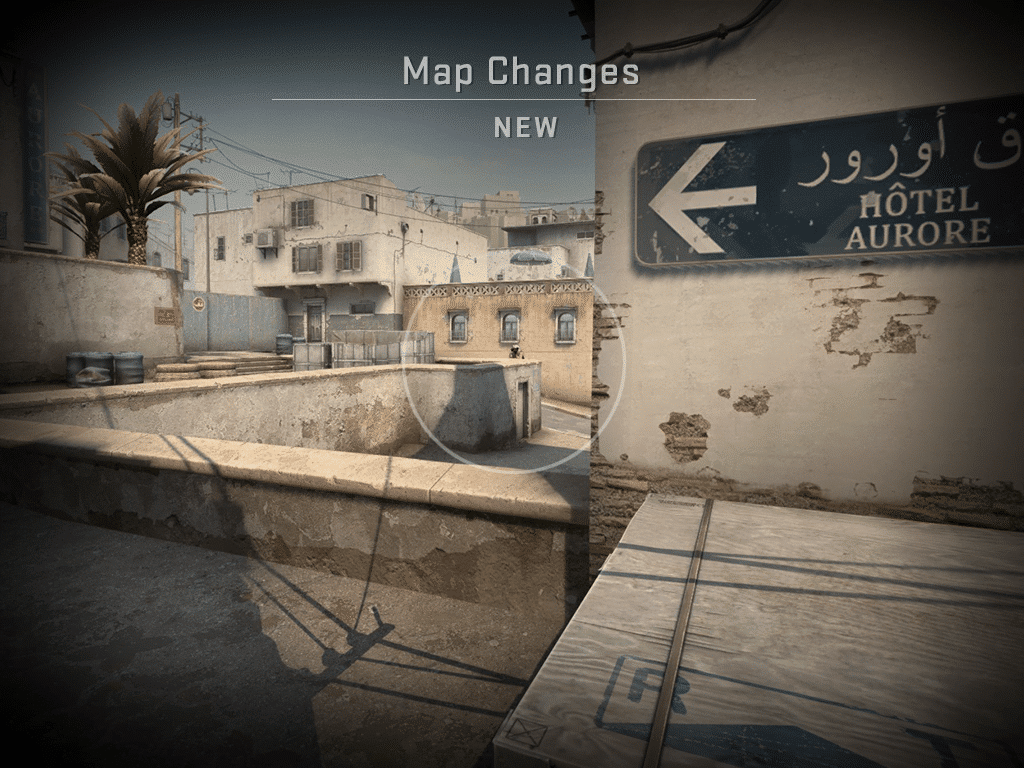 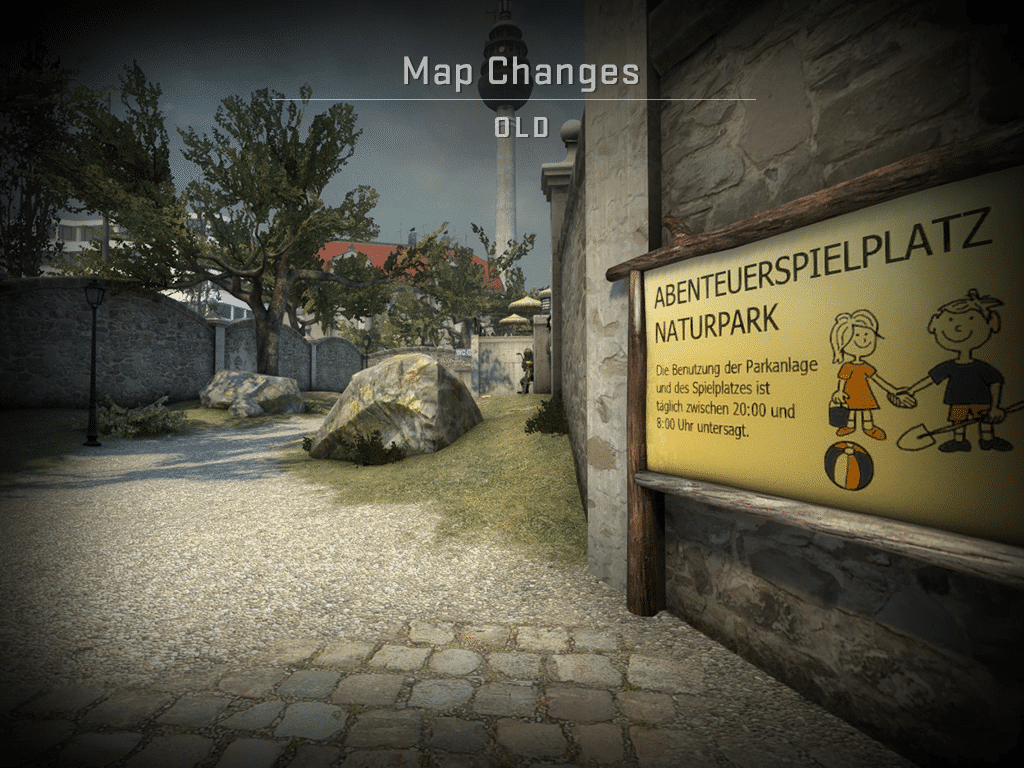 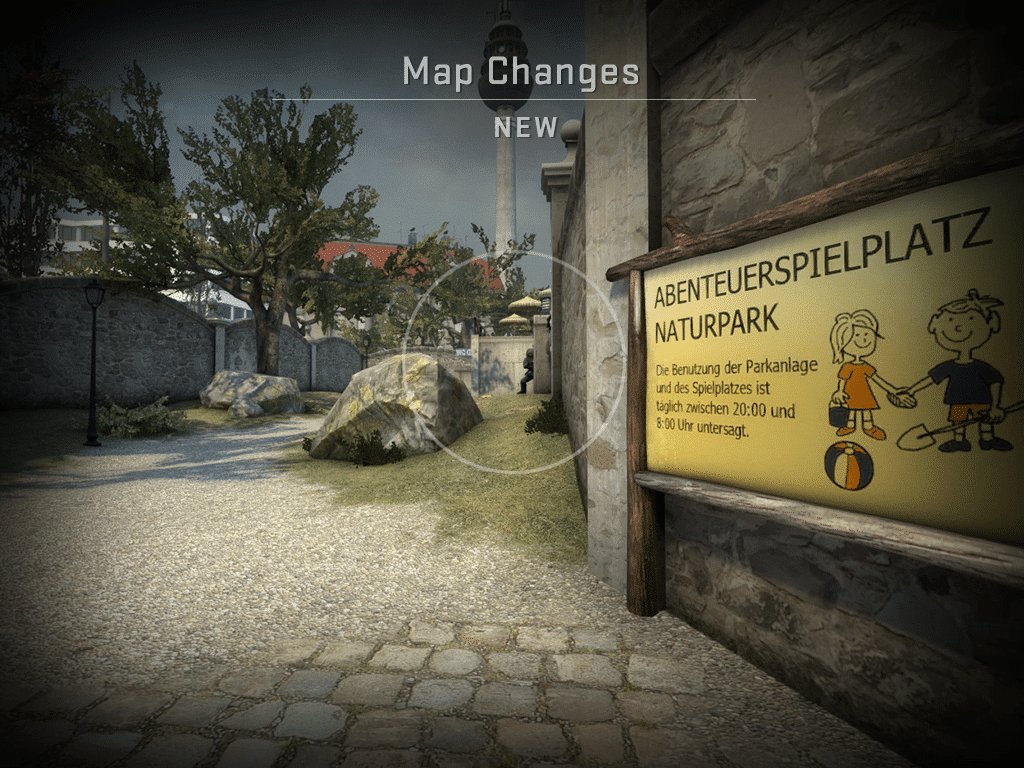 Jump into a server and see how the characters look!

Today’s update should improve character read in most cases, but we know that there’s more to be done. If you identify specific situations where you think the new tools aren’t helping you, please contact us at [email protected] using the subject line “Agent Read”. Include an explanation of what happened and a link to a screenshot.