From today, Counter-Strike: Global Offensive‘s loot box keys can no longer be resold on Steam’s marketplace. Valve are putting a lock on their keys because of the global gangs of evil-doers who were using the keys to launder money. From now on, any key bought will be bound to the purchaser’s account. If you bought keys […]

Counter-Strike: Global Offensive became a slightly less accurate name, as 20,000 accounts have been banned from FaceIt’s platform since late August by the recently-unleashed admin AI Minerva. After months spent in machine learning trials, the system built with Google tech led to a 20% reduction in the number of toxic messages between August and September according to […] 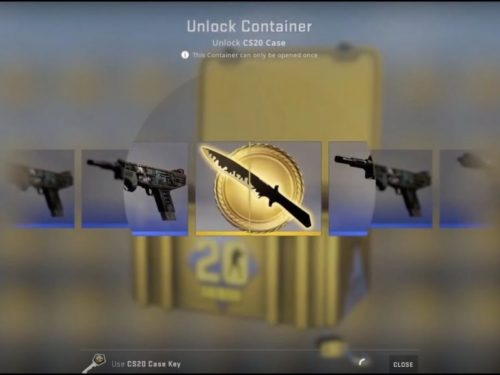 Bot case farming or AFK case farming has become a massive issue in CSGO. With the release of the CS20 weapon case recently, players have noticed a massive spike in bots plaguing official Valve deathmatch servers. The problem has gotten so large that it often is the case that AFK bots outnumber real players on the server. AFK […] 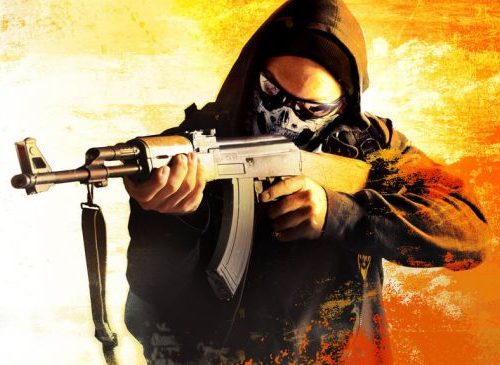 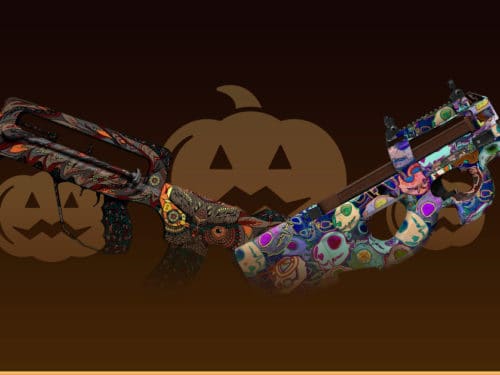 The Darkness Is Coming – CS:GO Halloween!

Dark clouds and death are coming. On October 31, the whole world will celebrate Halloweeeeen. CS:GO players are no exception to be a part of this event. Last year, Valve added Halloween CS:GO update.  Among the features were: New background image for Panorama UI Cobblestone has gotten some changes, with new modes and floating after death […] 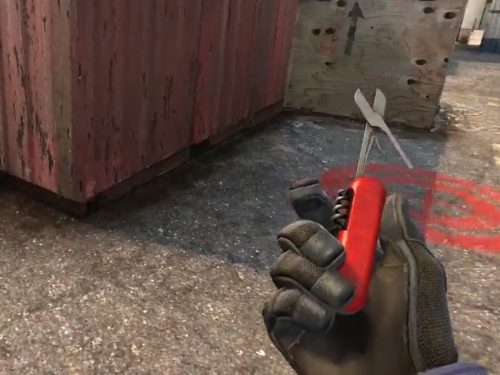 Someone created a Swiss Army knife in CS:GO

Following the release of the Classic Knife in CS:GO on Oct. 18, fans are calling for a Swiss Army knife to be introduced to the game next.  A Reddit user posted a petition for a new Swiss Army knife yesterday. An image depicting a player model holding a small Swiss Army knife with a red body and a pair […]

[ CS20 ] – Added a new themed Weapon Case and Sticker Capsule in celebration of the 20th Anniversary of Counter-Strike. [ MAPS ] – Cache has been updated to the latest version from the Steam Workshop and is now available in Casual, Deathmatch, and Scrimmage. [ MISC ] – Added a game launch setting […] 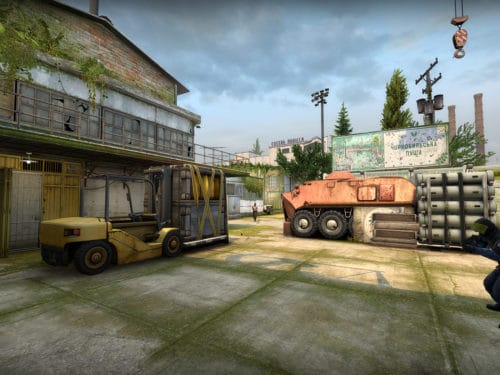 Cache has been updated by FMPONE and Volcano and is playable on official servers in Casual, Deathmatch, and Scrimmage. CS20 Weapon Case and Sticker Capsule Today we are releasing the CS20 Case to celebrate the twentieth anniversary of Counter-Strike. This weapon case contains a variety of themed weapon finishes from the Steam Community Workshop and […]